Foundation of 'Ümmehan Elginkan Girl's Dormitory and Dining Hall', which will be built by the Elginkan Foundation for students of Atatürk Science High School located in İstanbul Göztepe and donated to the Ministry of National Education, was laid in April 13 2012.

Ümmehan Elginkan Girl's Dormitory has a capacity of 200 students and has a closed area of 2.500 m2 composed of student rooms, computer hall, TV hall and administrative units. Dining hall will serve the entire school, has a capacity of 240 persons and is composed of a closed area of 500 m2. All equipment of the dormitory is completed, and the dormitory was opened to use in 17.09.2012. 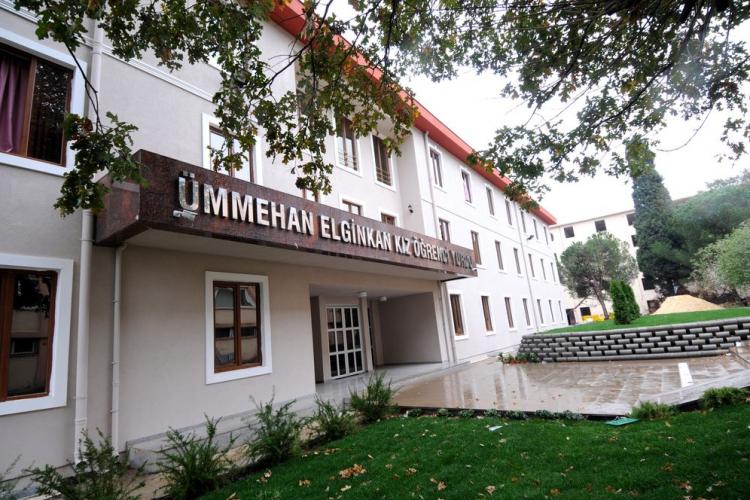 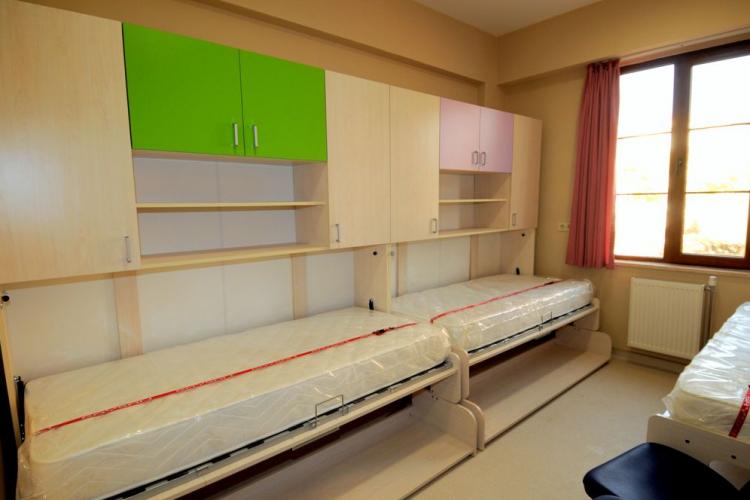 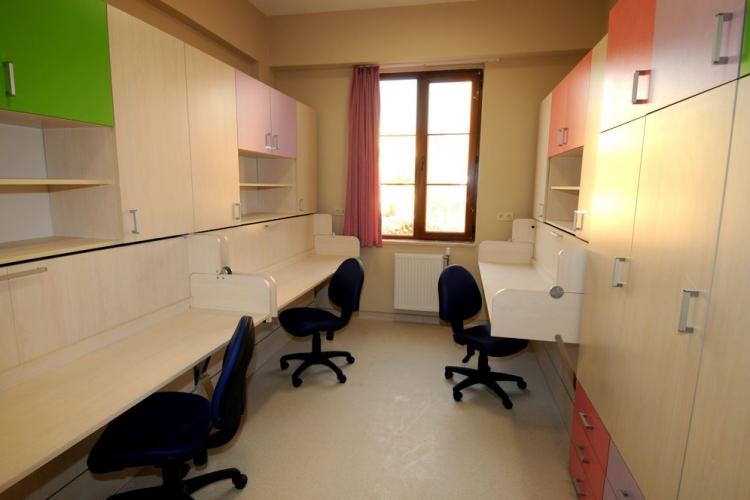 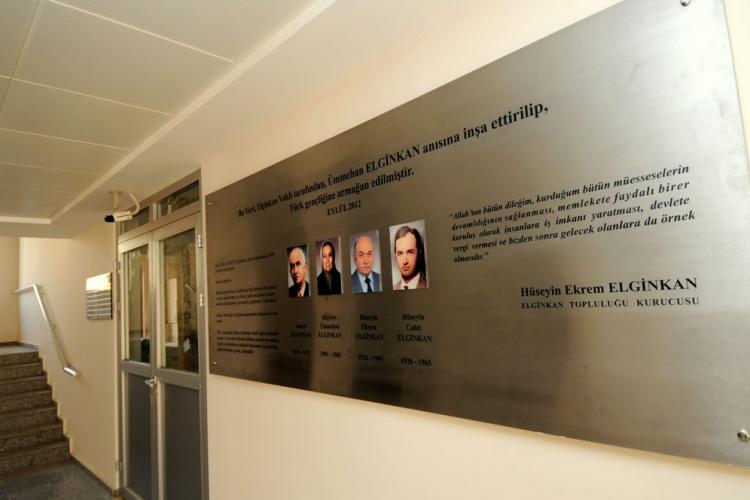 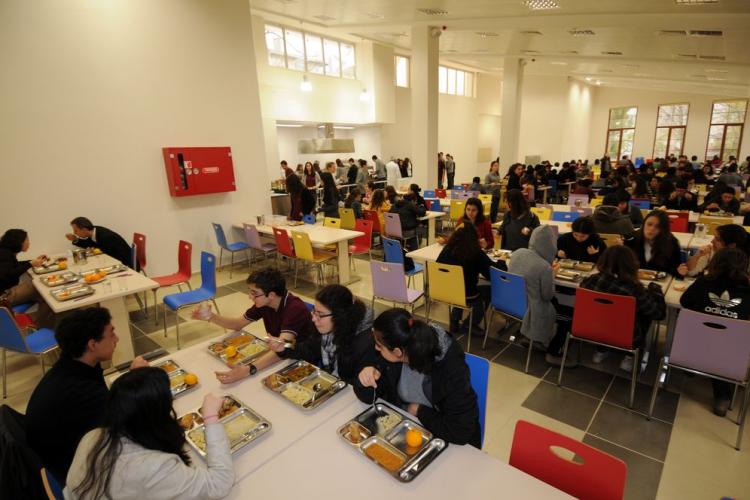