Construction of E.C.A. Elginkan Anatolian High School, which was built by the Elginkan Foundation in İstanbul Maltepe and donated to the Ministry of National Education and sod turning ceremony of which was performed in December 5 2007, was completed within September 2008.

E.C.A. Elginkan Anatolian High School has become one of the biggest high schools of Turkey with 40 classrooms, 14 laboratories and a student capacity of 1200. E.C.A. Elginkan Anatolian High School is composed of a total close area of 10.600 m2 on an open area of approximately 13.000 m2. The High School is composed of two computer laboratories, two physics laboratories, one biology laboratory, two foreign language classrooms, two interactive classes with one of them in History-Geography classroom, one art studio, one music classroom and a sound insulated music studio along with gymnastics hall, conference hall, library, dining hall, two canteens, administrative units and general places.

Our Foundation has had equipment of all laboratories, classrooms, administrative units and general places built. Ceremony area and environmental planning are completed.

E.C.A. Elginkan Anatolian High School, which cost 7 Million TL and was finished in a short time such as nine months, was opened with the participation of the Ministry of National Education Asssoc. Prof. Dr. Hüseyin Çelik and the Lieutenant Governor Hikmet Dinç, and started giving education in 2008-2009 educational year. 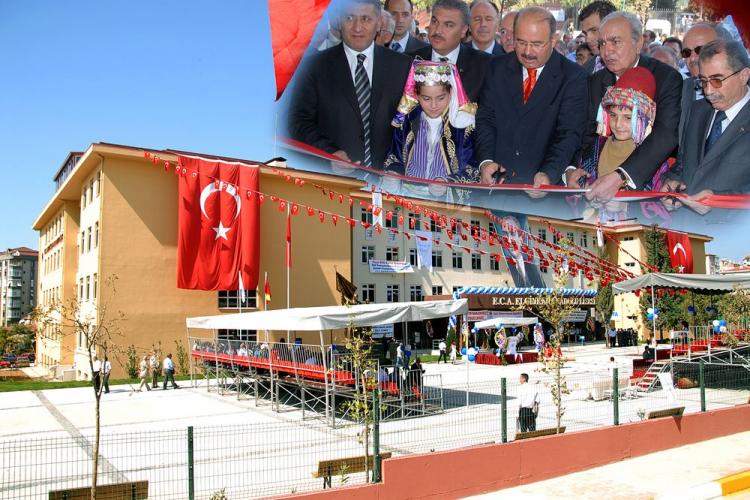 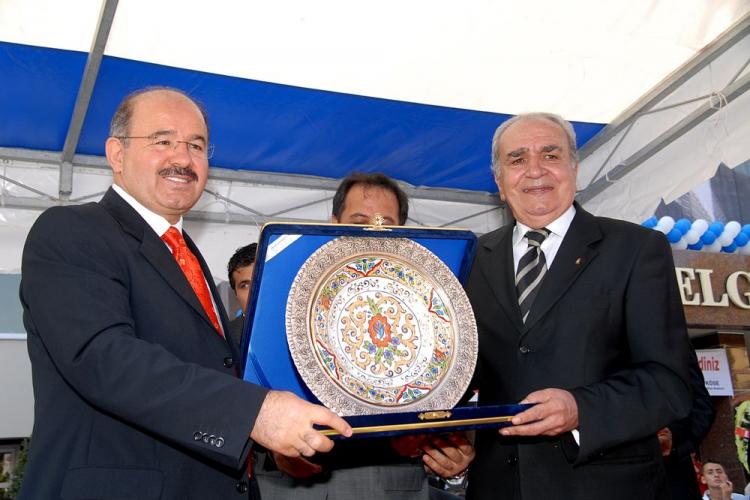 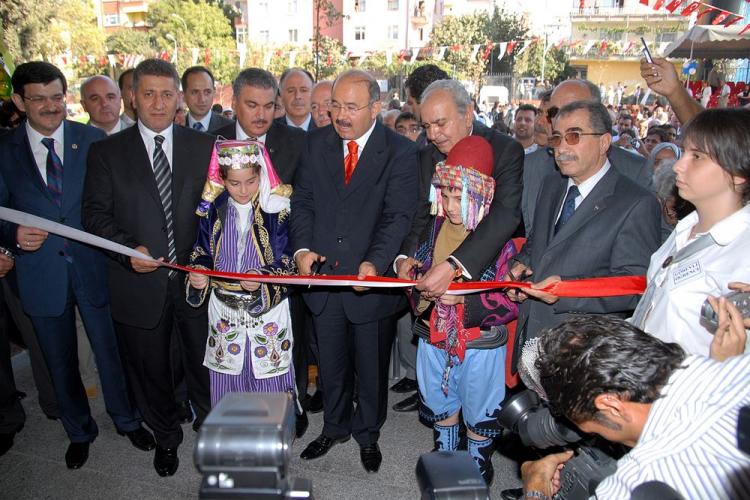 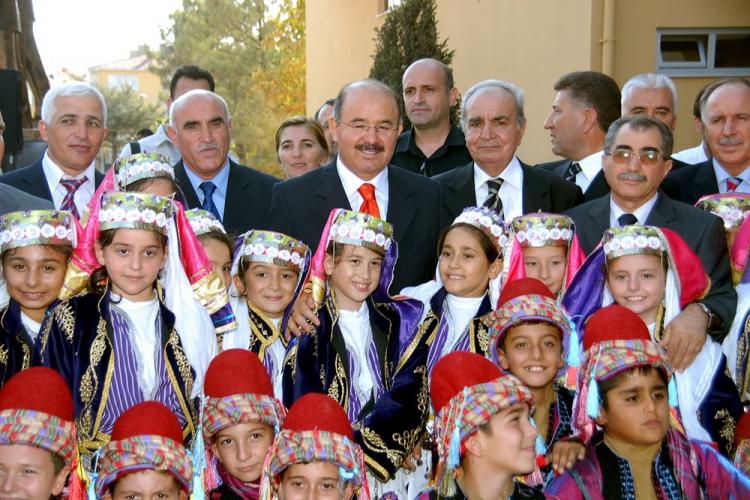 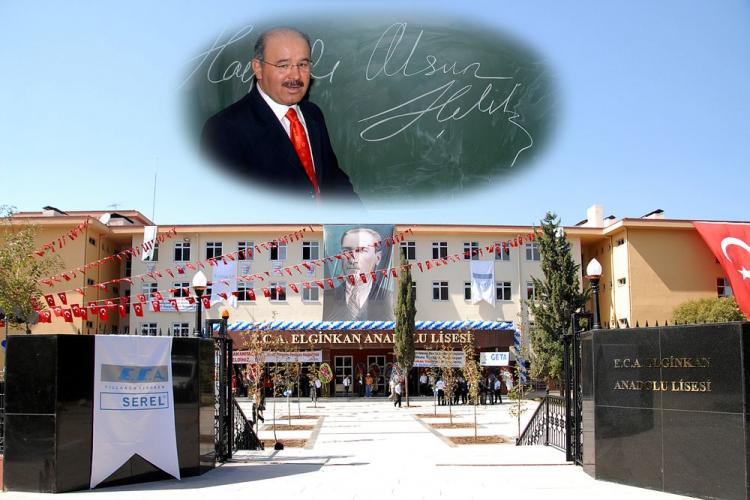